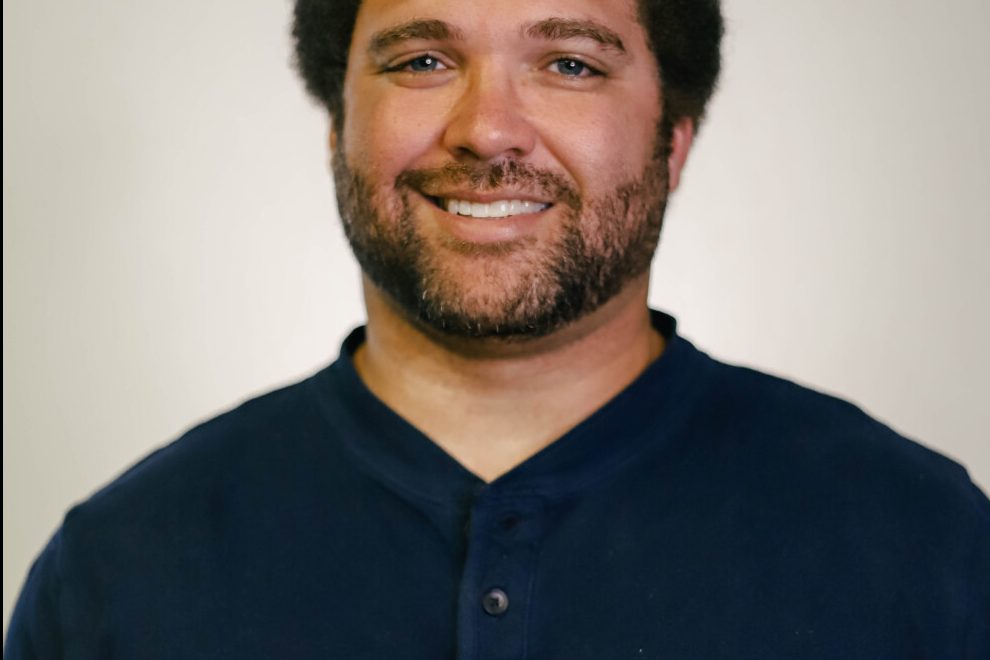 Pastor Marquiel Baker remembers the first time he ever got on his knees and prayed to God.

A sixth-grader living in a group home because his mother couldn’t care for him or his two sisters, he punched a girl, the last straw in a string of infractions. Staff members called the Knoxville police and his social worker. They couldn’t deal with this boy who used his fists to get respect—behavior encouraged by gang members, the father figures in his life.

But Marquiel, then known as Marvin Williams, knew instinctively the streets offered no hope. But he was angry. Was this all life would offer him, being shuttled from multiple foster and group homes, as social workers worked to find a solution for him?

“I never prayed, never felt an urge to go to God,” says Marquiel, the children’s pastor at Revolution Church. “I fell on my face and said, “God, if you’re real, take this from me. I’ll follow you wherever you send me.’”

On the drive to the Juvenile Detention Center, where he thought he was going, his social worker turned south onto U.S. 129. He remembered her saying: “Marvin, I know you’ve had it hard, and you’re getting one last opportunity.”

An Alcoa pastor and his family reviewed his file and wanted to help. Despite his continued fighting at home and school, they didn’t give up. They adopted him. “No matter how much you fight, we’ll still love you. God gave us a chance to choose you as a son,” he remembers his adoptive father telling him. Marvin changed his name to Marquiel, and God altered the trajectory of his life.

He and his wife, Rachel, now parent their three biological children. They adopted their youngest at birth and became foster parents to his wife’s nephew. “I’m able to speak into the lives of those who’ve gone through what I’ve gone through. I’m able to tell them that God still loves them; they need to continue believing that.”

Marquiel marvels at how his life turned out. He knows he may not have survived without God’s intervention and his adoptive parents. “Some kids are better off living with foster parents or family members. I’m one. My biological mother couldn’t or wouldn’t give up her lifestyle and abusive husband to get custody of me.”

But for mom’s committed to turning around their lives and doing the hard work to regain custody, reunification is best, Marquiel says. “God is a God of restoration. He wants to restore what the enemy has tried and, in some cases, succeeded in taking from His children. ReUnite is God’s hand, extended in this world, to restore families.”