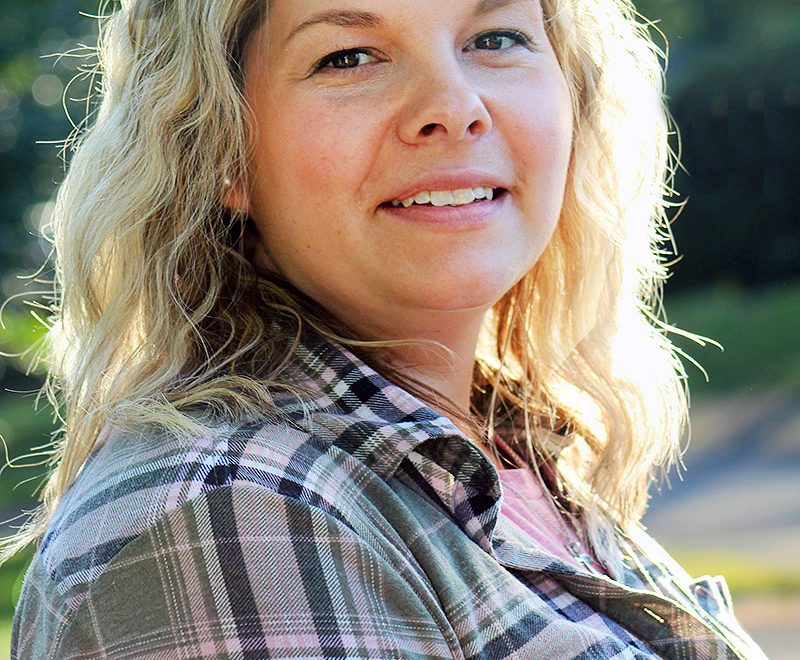 Autumn LaFleur grew up in the church. Her parents didn’t abuse drugs or alcohol, and yet her “decent” upbringing didn’t prevent her from getting involved in risky behaviors to feed a drug addiction that nearly killed her.

The night the 36-year-old mother overdosed on heroin, she was in her van with two of her four kids — including her three-month-old infant — and a young niece. At this point, she had already completed multiple treatment programs, which helped her stay clean during two of her pregnancies, but they all ended the same way — in relapse. She wanted to die.

But God had other plans for her and her children who also live in Blount County.

He led her to ReUnite Ministries.

During her months-long journey, Autumn and her ReUnite counselor have dug deep to uncover the root causes of her addiction that started with casual drug use as a teenager to complete dependence on pain pills, crack cocaine and heroin a few years later. It has opened her eyes to why she became involved with, and ultimately married, two abusive addicts. Family members, including her children, are undergoing counseling, too.

Through ReUnite and its Family Mentor Program, she has befriended people with whom she can share her life, people who offer sound advice when life gets hard. As she explained, “you relapse mentally before you actually relapse. Now, I have so many people I can reach out to when I have to recharge.”

More important, she has learned to see herself as God sees her.

“That’s big,” Autumn said. “My confidence has grown. My relationship with God has grown. We are all broken somewhere. We all need help. As long as we have a mustard seed of faith in Father God, every addicted mother can recover.”

Challenges remain, but for the first time in her adult life, she has hope, she said.

In six months, she hopes to regain custody of her children and start life anew, with a new home and job. “I want to see mothers, like me, come to life and take care of the gift God gave us — our children. It’s nice to have someone trust me again.”