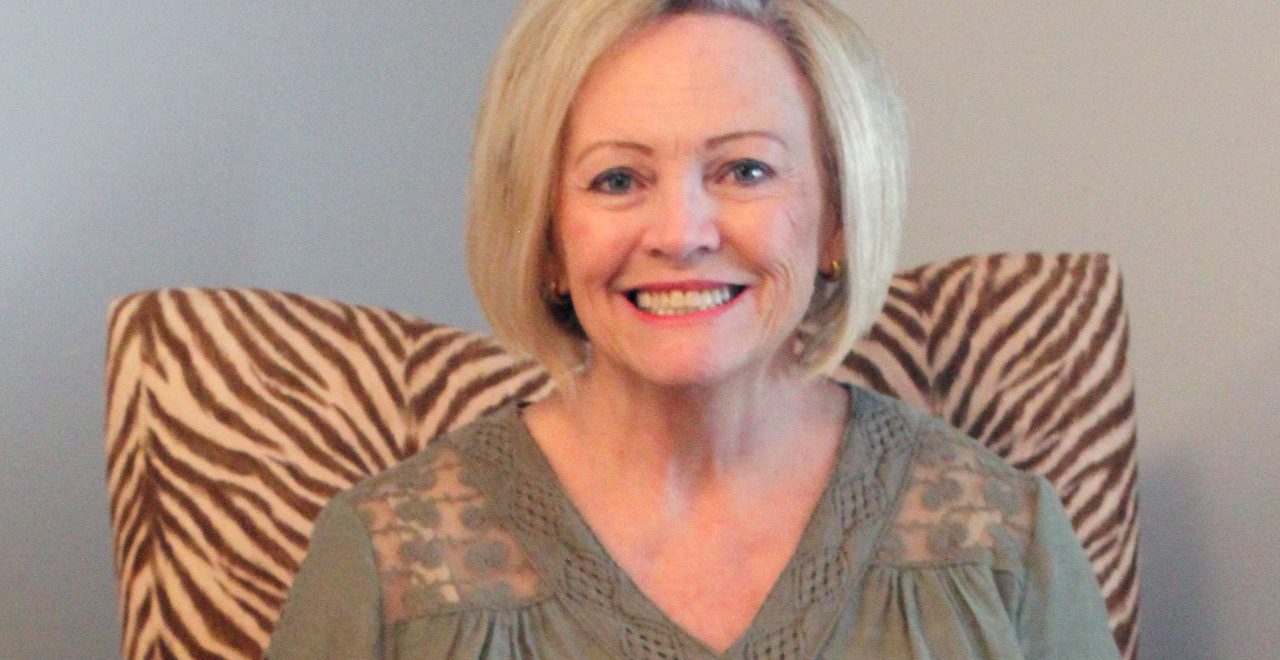 Marcia Messer has experienced a multitude of successes during her 20-plus-year career as a board-certified Christian counselor, but she knows who the ultimate counselor is and attributes her success to Him.

“I’ve had many joys; it keeps me going, but I don’t have all the answers. Jesus is the ultimate teacher, the counselor. He is my ultimate counselor. Whatever success I’ve had, I attribute to Him,” she said.

Marcia, who has served as ReUnite’s principal counselor since the ministry’s founding a couple years ago, said the biggest challenge in her work is helping mothers change the way they think and learn new ways to live life.

“Usually, our mothers come from dysfunctional situations; they feel powerless. Often, they aren’t whole emotionally. Although they may decide to live differently once they leave home, get married, whatever, they often end up repeating the same behaviors, in spite of themselves. They don’t know how to effectively live the life they desire.”

A self-described “life-long learner,” the mother of two grown children and four grandchildren formerly worked as a medical assistant before God called her to counseling. She received her undergraduate degree from Johnson University and a master’s degree as a clinical Christian counselor through the National Christian Counselors Association. She also is a board-certified Christian pastoral counselor with the American Association of Christian Counselors. She has been in private practice since 2001.

The Bible is Key

The Bible is the keystone to opening mothers’ eyes to the truth, Marcia said, adding that certain verses especially factor large, including Romans 12:2 and John 8:31-32. After building an open and honest relationship with mothers, Marcia shows ReUnite mothers that they needn’t conform to their “default” position often learned during childhood. The Lord offers another way through the renewal of their minds.

“This is a biblical truth,” Marcia said. “Bring Jesus Christ into it and He speaks to them. He brings truth. He shows them that, yes, they are important. God loves them and it’s never hopeless with God or too late for a turn-around.”

Getting mothers to understand that basic truth is beyond rewarding, she said. “I’m not ready to retire,” she says. “It’s my joy. It’s unbelievable seeing peoples’ lives transformed before your very eyes.”